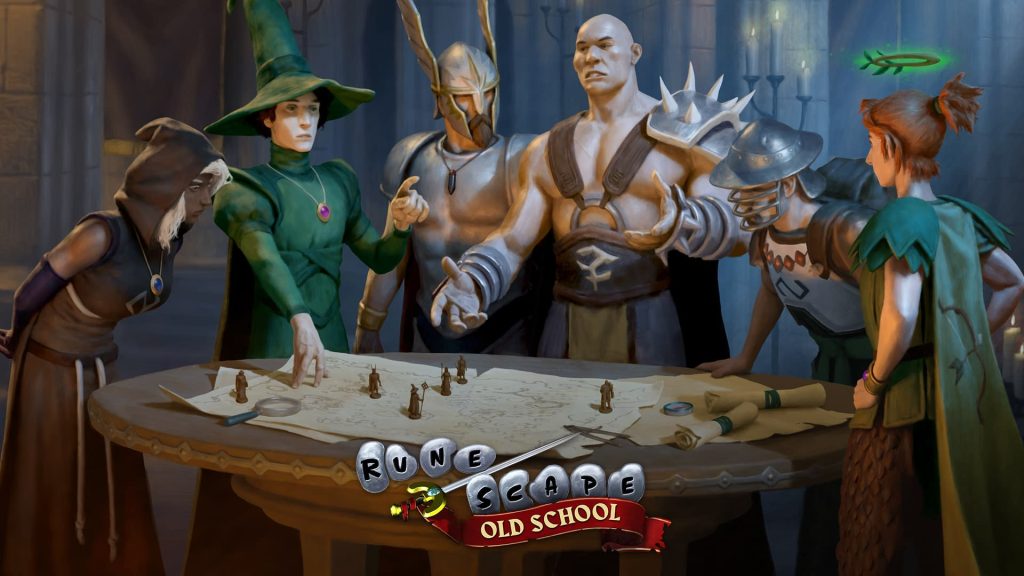 You’ve probably seen, combatants can now dual wield weapons today. In the past (as in the pre-Evolution of Combat) aside from 2 handed weapons RuneScape Gold 2007, your only options were to use a one handed weapon with the use of a shield or perhaps an offensive shield slot item such as a Defender (or a God book However, these were shields in the sense of. So now you have an extra choice – you can wield a weapon and a shield for extra defensive bonuses (and can use a couple shield only defensive/constitution abilities) or you can dual wield weapons.

Dual weaponry is more offensively focused evidently, and is slightly better than using 2handed weapons due to the fact that you have slightly better capabilities. Which is why most people prefer dual crossbows than a 2-handed crossbow bow.

And an wand and the shield slot offensive weapon equivalent (usually orbs like that of the Spider Orb) rather than staves (except in some situations when it’s best to only risk one thing). Basically you should view the orb as some sort of sword or crossbow with an off-hand handle even though it’s not designed like a weapon.

Thus, it’s the equivalent to the Spider Wand because it has the same tier. It’s an offensive weapon in the same class as the off-hand counterpart of the Spider Wand. It also lets the player cast spells from the off-hand slot, since it’s a weapon, as if you had two swords for instance, you’d be able to take with both. When you reach your level Cheap RS Gold, you’ll possibly purchase and utilize Batwing btw or even better and is incredibly cheap as well.