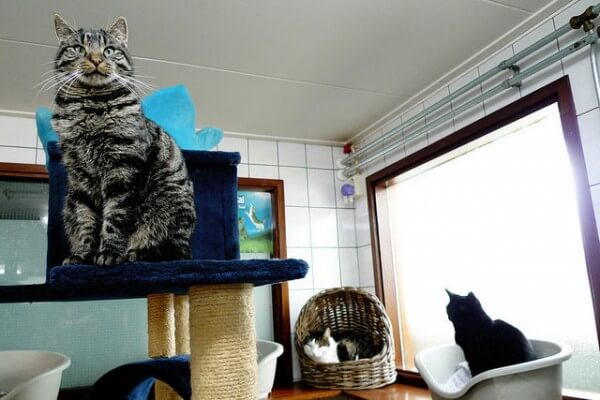 The Cat Boat is one of Amsterdam’s most peculiar attractions. It’s essentially a sanctuary for cats, but what makes it special is that the rescued cats all live aboard a quaint little houseboat that bobs along the Herengracht canal. Although it wasn’t intended to be a tourist attraction, Cat Boat regularly receives about 4,500 visitors a year, most of whom are tourists missing their own cats while on vacation! The origins of the Cat Boat can be traced back to 1966, when a kind woman named Henriette van Weelde took pity on a stray feline and her kittens and allowed them into her own home. 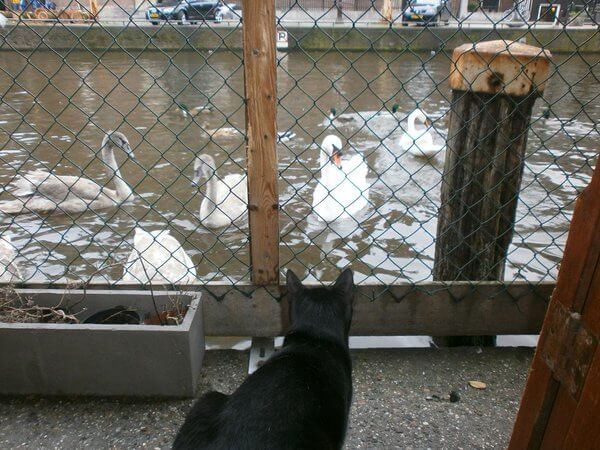 Henriette soon became well known in the neighborhood for her kindness; people would regularly drop off rescued cats at her doorstep and she wouldn’t hesitate to take them all in. This went on for about two years, after which Henriette simply didn’t have enough room to house more cats. So she came up with a solution – she put them all on an unused houseboat on the nearby Herengracht canal. The feline sanctuary was something of a ‘pirate’ ship for about two decades, operating without the knowledge of the authorities. But in 1987, it finally got a permit and was officially christened ‘de Poezenboot’ (the Cat Boat). 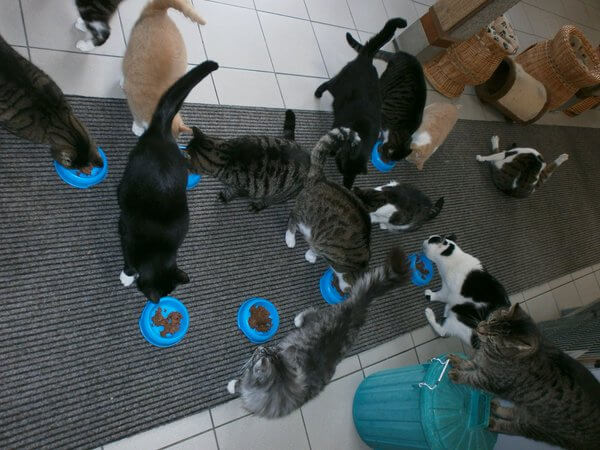 The rescue boat served as a safe haven for cats in Amsterdam for decades, with Henriette caring them until her death in 2005. It is now run with the help of a small staff and a few local volunteers. On any given day, you can find around 50 cats lying around the ‘world’s only floating cat hospital’, of which at least 14 are permanent residents. The others can be adopted. Visiting the Cat Boat is free, but most tourists do make generous donations when they come to know that it does not receive government support. Cat lovers from across the world also make online donations to help support the boat’s permanent residents. 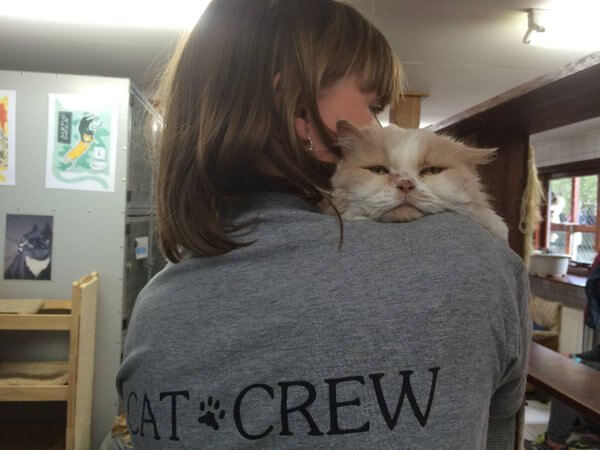 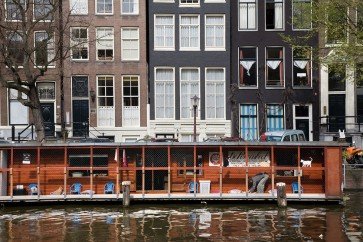