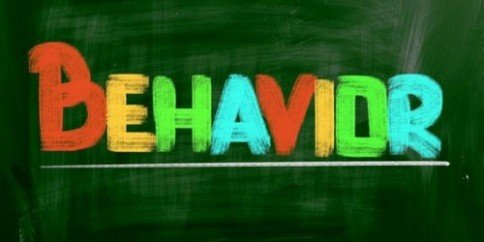 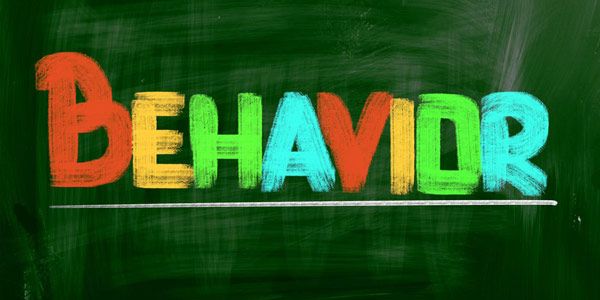 Appearance and behavior are tell tale signs of who your are.

In the aspects of appearance, look and dress, for instance, people in France are wearing beautiful and open clothes in their daily lives because of their open mind. However, in Japan, people have their special clothes called kimono.

In addition, in oriental another traditional country called China, people in different dynasties have different kinds of clothes. In both Japan and China, the clothes of their people stand for the special and unique meaning of their country or dynasty. Moreover, Kang Youwei a reformer of China suggested that all of the people in Qin Dynasty should reform in the aspects of education, dress, speech and so forth.

He said that we should change our way of dress first by replace our complex clothes with the easy Western-style clothes. After his suggestion, he was resisted by many old-minded people. They called the Western-style clothes as “strange” ones. In this case, the people’s appearance stands for the society’s ideas and values.

In the contrary, all the faulty in the college school wear the same style clothes. In this case, we cannot infer their attitudes and interests by observing the appearance of them. Not to say the society’s ideas and values. In the aspects of behavior, in the modern American the people can say what they want to say, do what they want to do (of course obey the laws) and so forth.

However, in the economical crisis, people in their working places all work hard to earn money to make a living. Also, Americans try to save many in any possible ways and time, such as they search for cheap place to buy gifts, they can control themselves to buy luxury things. In these cases, we cannot infer that the people are all hard-working or the Americans are always saving money.

In summary, albeit we can sometimes tell people’s attitudes and interests by observing the appearance and behavior, a society’s ideas and values is too complex to tell in the only two aspects. We should consider more factors of its people.