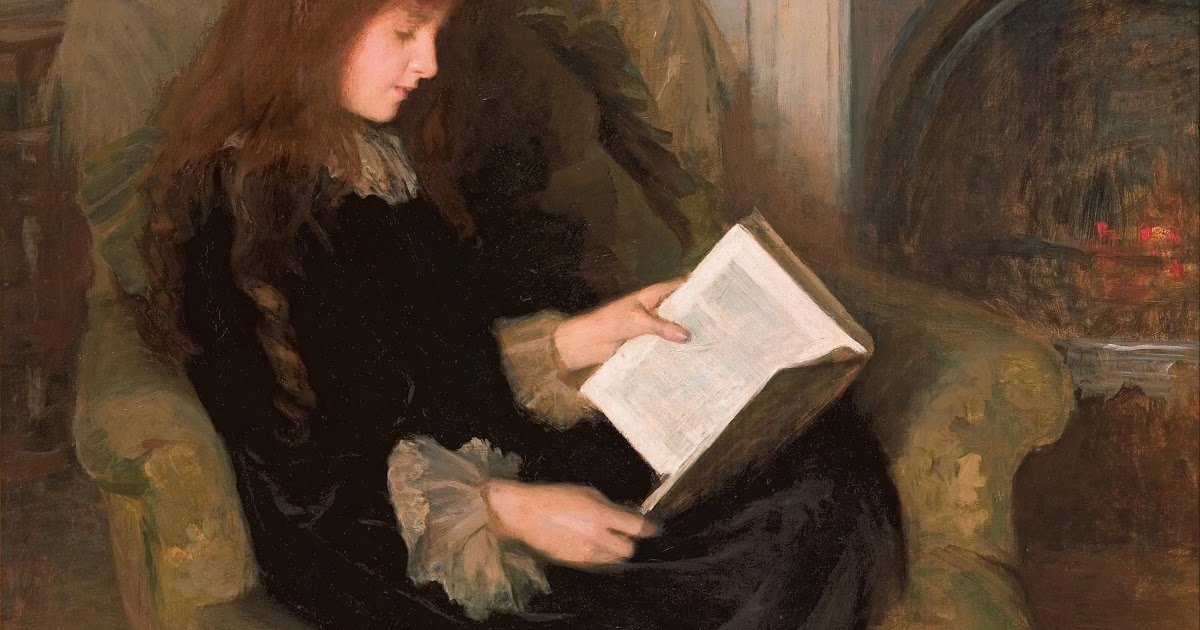 The enormous business of asylums thrived in the 1900’s and almost anybody for any reason whatsoever could be sent to one – like the following reasons will show you:

Studying can be really bad for your health

And you never knew that you can study your way right into an insane asylum. You may have felt like going insane because of the studies for the final exam, but you probably never knew that your mind can break under the strain.  This especially happened to fragile female minds back in 1915.

A Chicago newspaper, The Day Book, told the story of two sisters admitted to an asylum by order from a county judge. The unfortunate duo apparently studied so hard that their minds broke down, securing them a visit to the asylum. It didn’t help at all that they were from a rich family.

Don’t get caught reading a book in the morning

Not only can studying drive you insane but to get caught reading a book is definite proof that there is something seriously wrong with you. This misfortune befell Alice Ostwald. The cryptic report came out of Chicago in 1915 : ‘Alice Ostwald found on corner at 5:00 AM reading novel. Sent to insane asylum.’

There could have been various reasons why she stood on the corner reading a book. The book could have been so good that there will be no sleep until she have read the last page. And the street lamp could have been the only light some people had at night, given if they were poor.

Or she may have been catching up on some reading on her way to work. Whatever the reason, sending a person away for reading a book is rather extreme.

A drunk father will do it for you 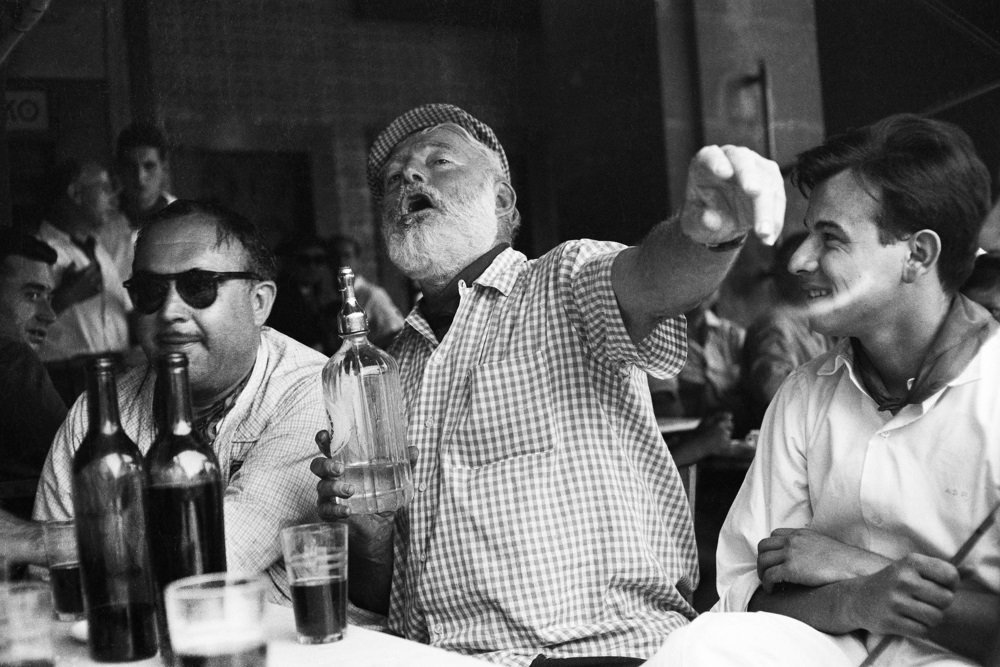 In 1913, The Day Book published an unsettling report titled: “Shall We Build More Asylums Or Stop Breeding Epileptic, Idiotic, And Insane Children?” In the article, the reporter investigated the root cause of the increase of ‘insane’ children and the need to build more institutions.

He was of the opinion that poverty and drunken fathers bred idiotic children. He used the example of a poor wife and mother that was brought before a judge with her six children. Her husband was a drunkard and she, for obvious reasons, had no money to pay for food or rent. She wanted to leave him but she needed the few dollars he sometimes provided each month.

The judge then faced a tough decision. The article laid it out like this:

Two roads lie open before the judge, who hates to take either of them. He can order the mother to kiss her children goodbye forever and put them into an asylum. Or he can reprimand the drunken father, order him to support his family, and send the wife and mother back to live with him.

In other words, even if the children were not insane they could still end up in an asylum due to circumstances beyond their control. 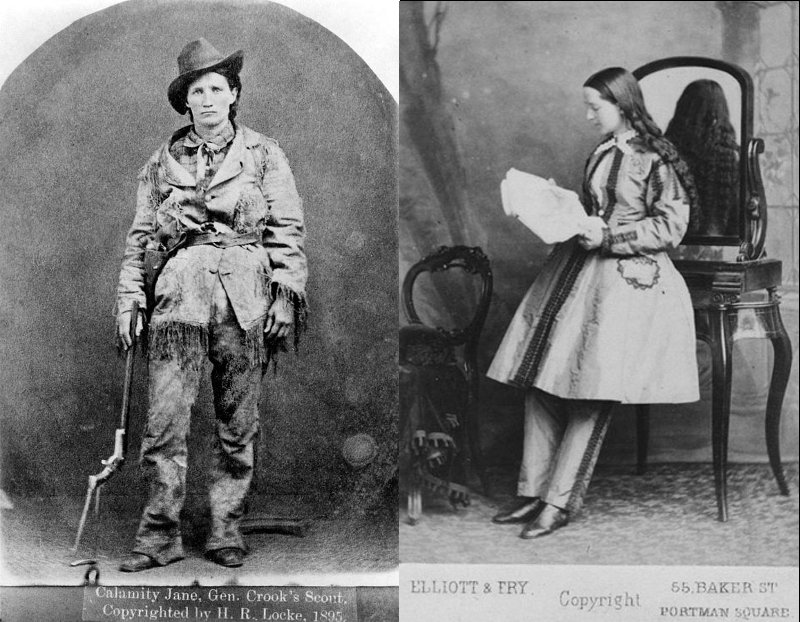 It’s a thing right now about transgendered people using the ‘wrong’ bathroom. Not in the 1900’s. They would have been shipped of to an asylum very quickly.

Hundred year old newspapers were proof that it existed by publishing little bits of news lines about a certain case. One such print was found in a 1916 paper and it read: ‘Mrs. Emma Miller sent to insane asylum. Put on pants and worked as man.’

The woman was obviously married but she could have been widowed or simply needed to contribute to the family’s survival. But the only thing that the people cared about was that she dared to dress and work like a man. It’s totally insane.

Do not get caught having an epilepsy episode 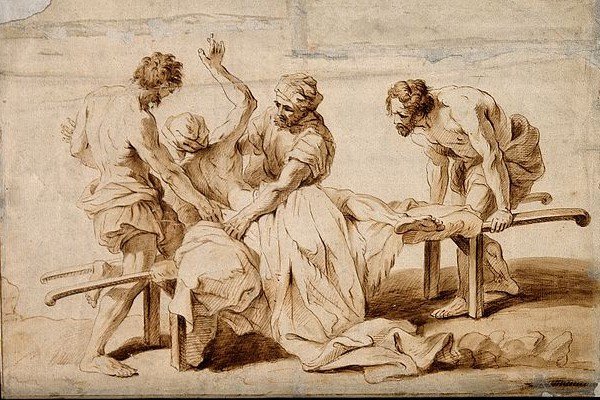 Demonic possession was, and sometimes still is, to be blamed for epilepsy. But over a hundred  years ago people with epilepsy were sent to insane asylums by their families that didn’t feel like taking care of them.

Mrs Mary Brown was such an unfortunate person. She was judged in 1895 for not having a sound mind and was send away. The reason given was that she was subject to epilepsy episodes  and was seriously burned  the previous spring by falling into a fire during an attack.

One has to wonder if it was the husband who got rid of her and used the epilepsy as an excuse. A lot of victims of the disease were probably left in asylums and forgotten over time.

Keep away from the jerks 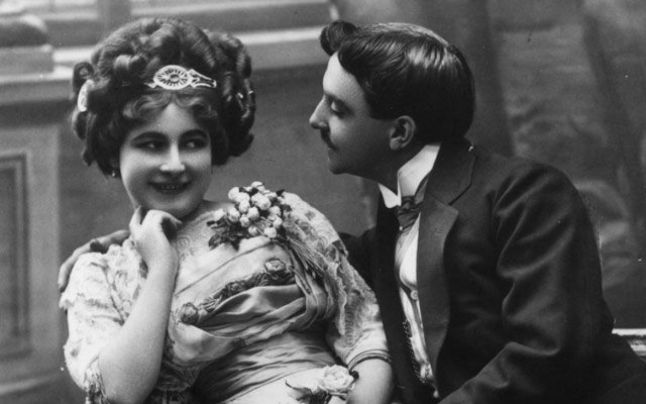 There was a woman in 1896 who had a thing for older men. A report came out about her and the story goes like this:

She apparently got into trouble a few times because of her certain desire but that didn’t stop her. She eventually hooked up with a ‘well-known old man’ and shared her passion with him. As things go she then wanted to be his wife.

He was having none of it and charged her with insanity. The young woman was examined and it was concluded that she was crazy and off to the asylum with her.

But there was a twist in the tale. Some time later it was discovered that she was pregnant. The asylum could no longer keep her because the asylum was not a safe place for a pregnant woman, not to mention the fact that somebody obviously fathered her child, just as she claimed. The young woman was returned to the county and there are no further details about her.

You will work your fingers to the bone 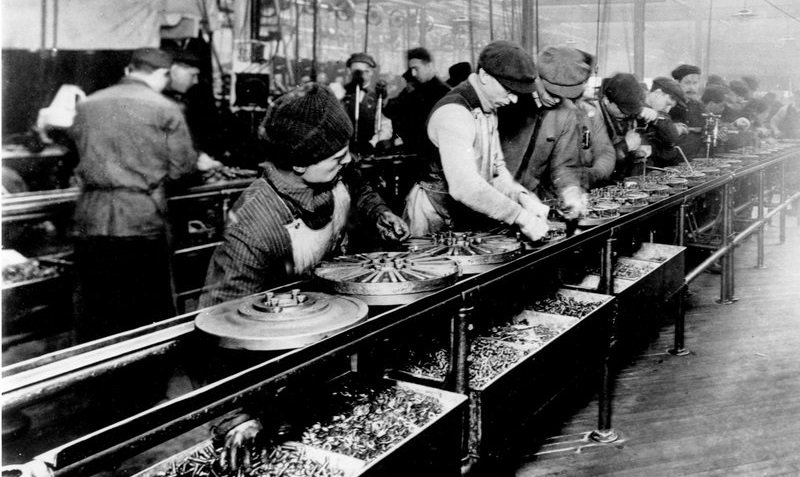 In 1915 workers fought hard to write an eight-hour working day into law to stop the owners from forcing them to put in ten or more hour shifts, six days a week. The employers were, of course, vehemently against this because it means that they would have to hire more people to work around the clock which means less money into their pockets.

And then the asylum came into play. One lawyer for the Associated Employer’s Association felt that workers who could not work the required hours should be examined by a doctor and those unable to work must be booked into the friendly neighborhood asylum to be taken care of.

Needless to say, this threat probably scared quite a few workers into silence.