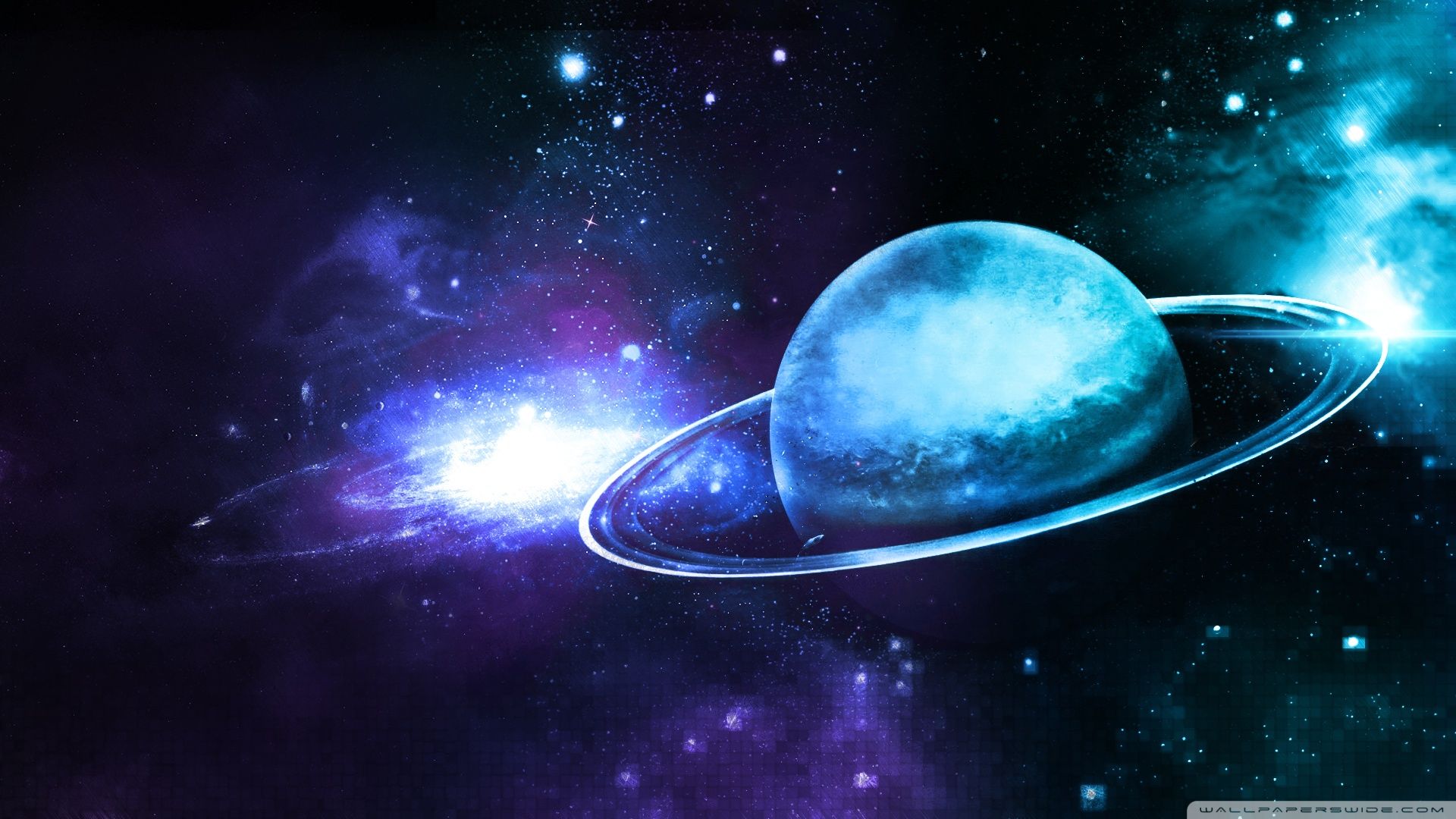 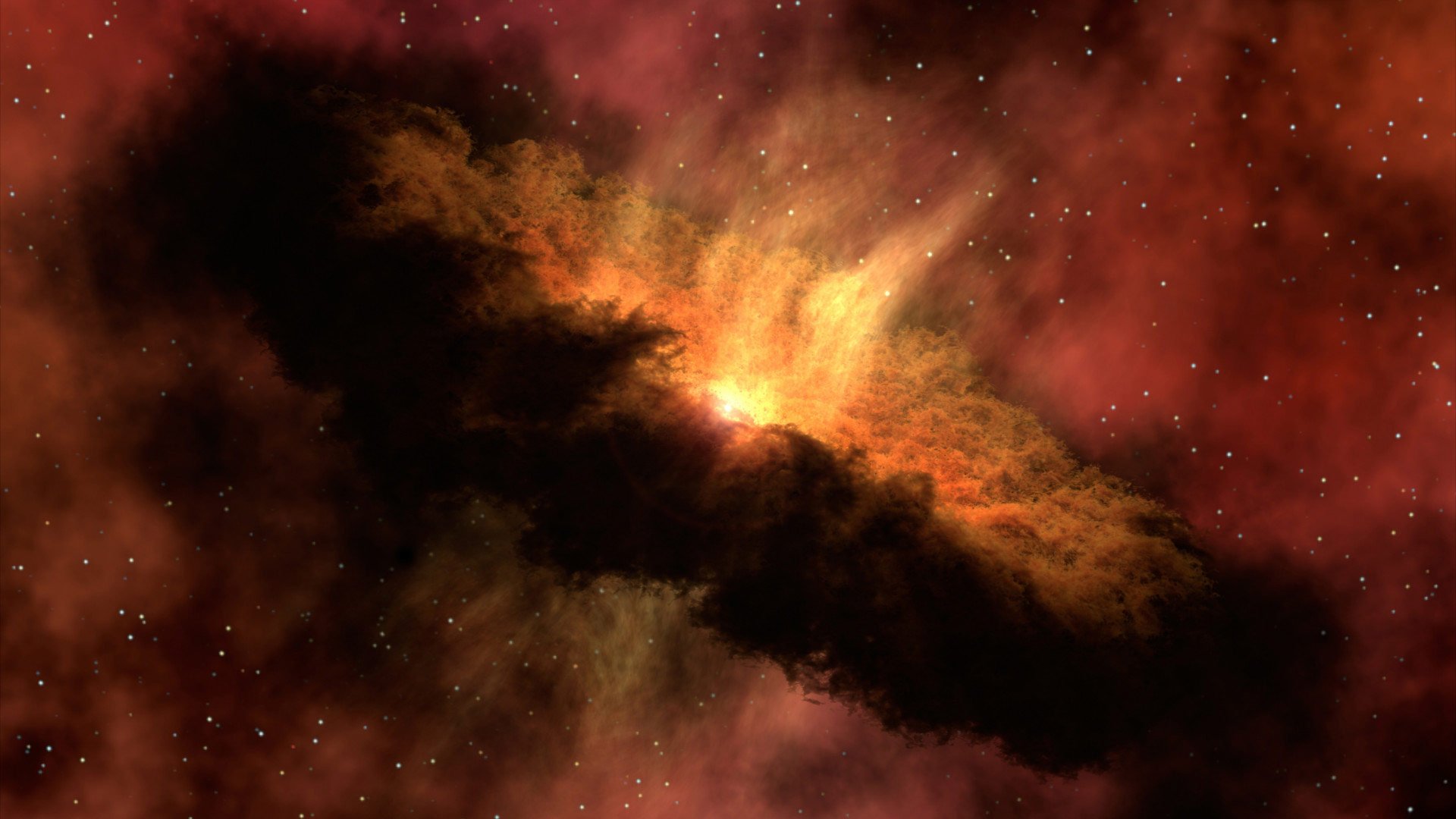 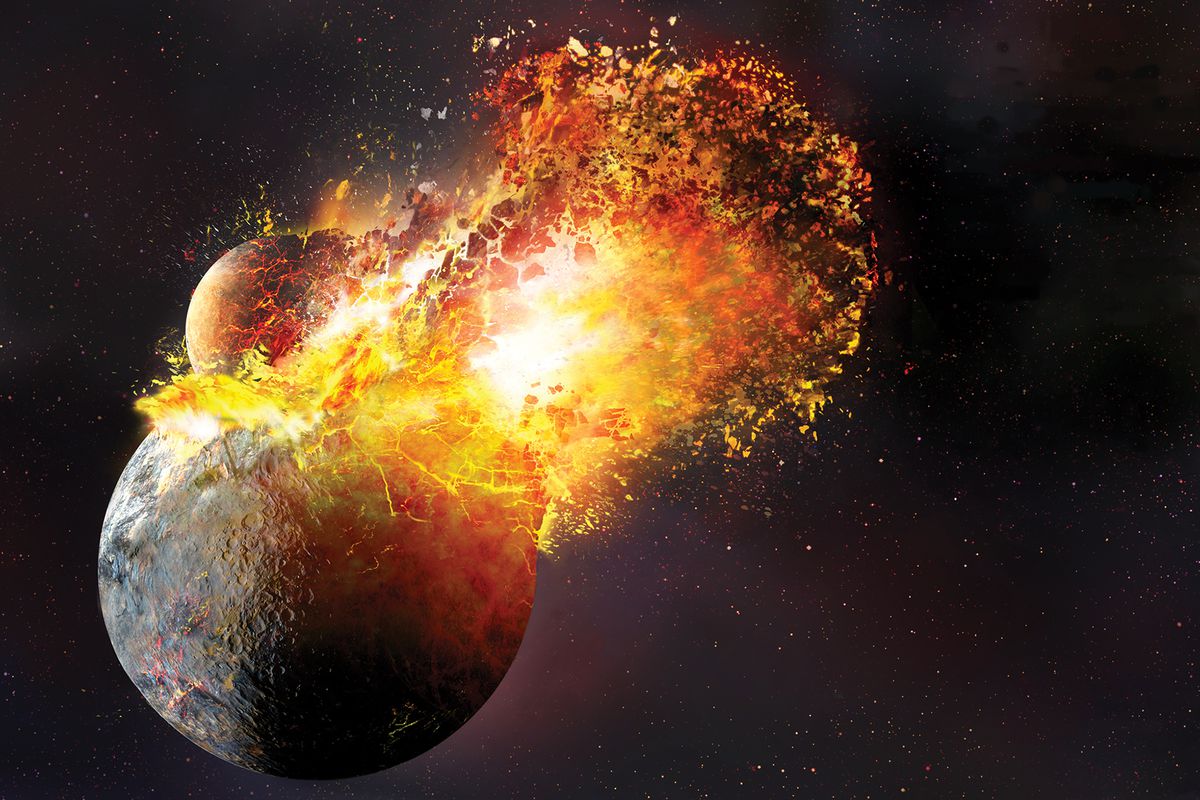 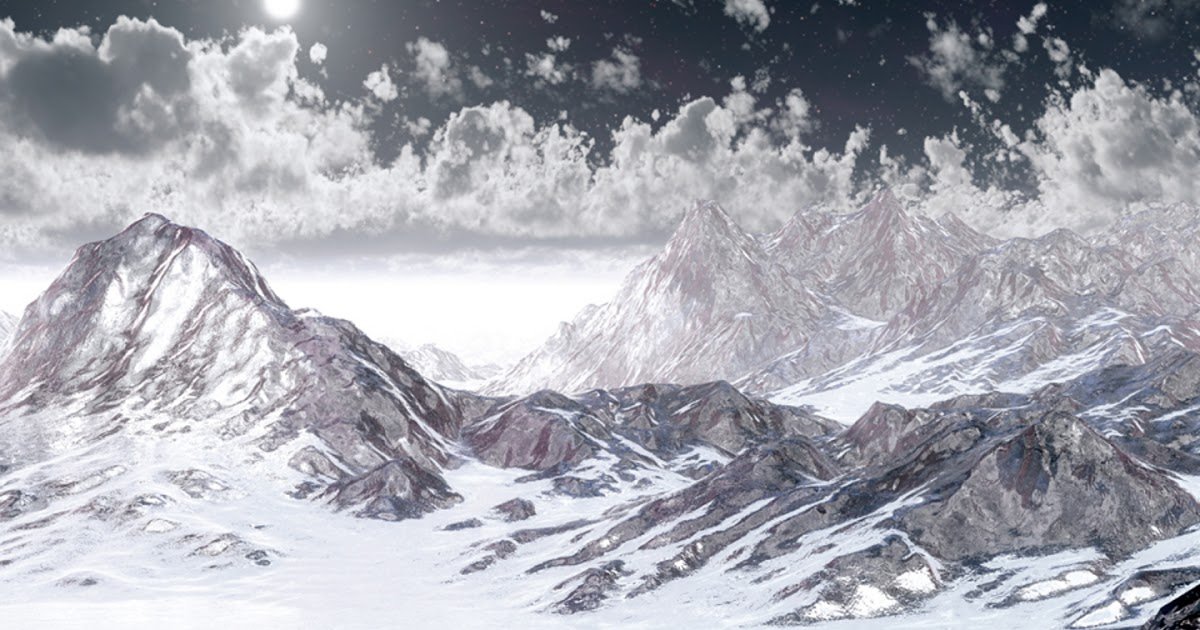 Hello there, I believe your website could possibly be having web browser compatibility issues.
Whenever I look at your site in Safari, it looks fine
however when opening in I.E., it’s got some overlapping issues.
I simply wanted to give you a quick heads up!
Aside from that, fantastic site!

wpDiscuz
This site uses cookies. Find out more about this site’s cookies. GOT IT!
8
0
Would love your thoughts, please comment.x
()
x
| Reply