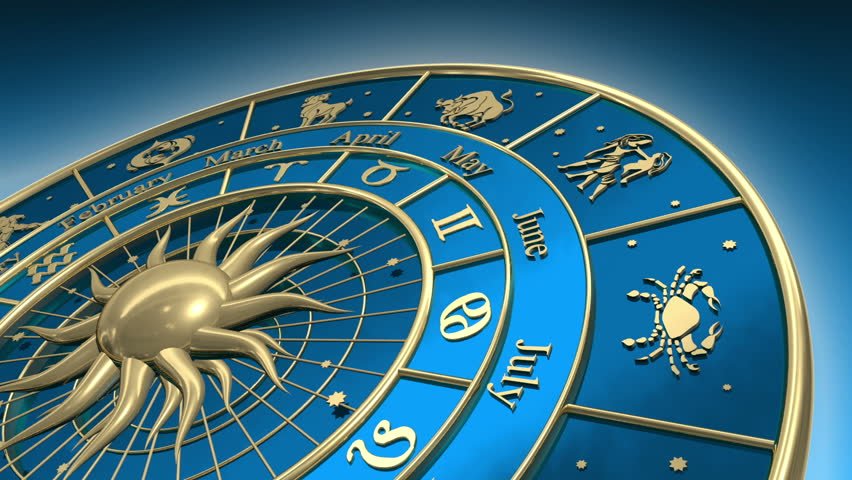 Astrology has humble and ancient roots and it was always believed to have an element of “occult” to it.

If you’ve checked out the statistics, mobile Operators in India seem to be raking in their moolah from Value Added Services, and guess which VAS ( Value Added Service) people are subscribing to on an increasing basis at a pace that is nothing less than scorching. It is Astrology, mostly pertaining to daily, monthly and yearly horoscopes.

The world over, scientists seem to be engrossed in their pedantic debates about the fact that Astrology isn’t even a form of science directly. Opposing the traditional view which thinks otherwise, people in general really don’t care much about it. Astrology has humble and ancient roots and it was always believed to have an element of “occult” to it.

Humans have, for a long time now, wanted to take a peek into the future, to know what is coming, to foresee things and Astrology seems to be the only thing that comes close to saturating this queer little need of ours. Whether it is boxed into the “Science” category or a ‘Pseudoscience” category, it so happens that it had never failed to enthrall people by its sheer power of looking ahead into the future.

From the seemingly cute ‘Romantic Matches’, elaborate analysis on sun signs and some serious future gazing, Astrology was and still is something only the wise people who live in the mountains yonder deal with – the rest of us just ask for it.

The fact of the matter, substantiated by a number of surveys conducted over time, is that there has been a noted increase in the interest towards this subject in the general, and there could never be a solid conclusion as to the fact that Astrology almost borders on the lines of ridiculousness and is thought to be ‘dressed up’ as some kind of science.

Astrology, rests on the belief that one’s life can be predicted by courting one’s birth chart and that there are really a few levels pertaining to one’s soul. The one that is real and that can be seen and scientifically explained and the other that is somewhat mysterious and a place where ” mind and matter may reunite”.