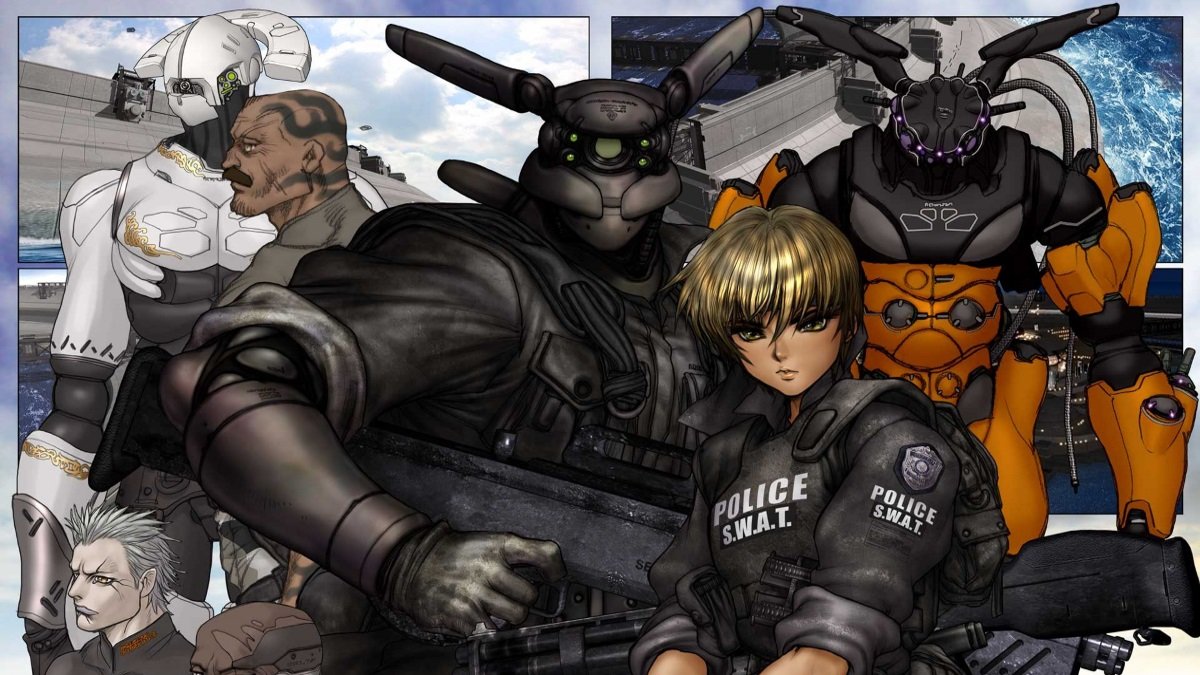 Appleseed 2004. Deunan Knute, a young soldier and one of the Global War’s last survivors, is rescued by Hitomi, a Second Generation Bioroid. Knute’s escape attempt is stopped by her former lover Briareos Hecatonchires, now a cyborg. She realizes that the war had ended and she is in a Utopian city called Olympus. Its population is half-human and half-clone, a genetically-engineered species called Bioroids. Olympus is governed by three factions: Prime Minister Athena Areios; General Edward Uranus III, head of the Olympus Army; and a Council of Elders. Everything in the city is observed by an artificial intelligence named Gaia from a building called Tartaros. While there, Deunan joins the counter-terrorism organization ESWAT.

The Bioroids were created from the DNA of Deunan’s father, Carl, making the Second Generation Bioroids her brothers and sisters. However, they have a much shorter lifespan than humans due to suppressed reproductive capabilities. The Bioroid’s life extension facilities are destroyed by a secret faction of the Regular Army in a terrorist attack against the Bioroids. However, the Appleseed data, which contains information on restoring the Bioroids reproduction capabilities, still exists.

About the Author: Ripley9000

Thanks to my father who told me on the topic of this web site, this weblog
is really awesome.