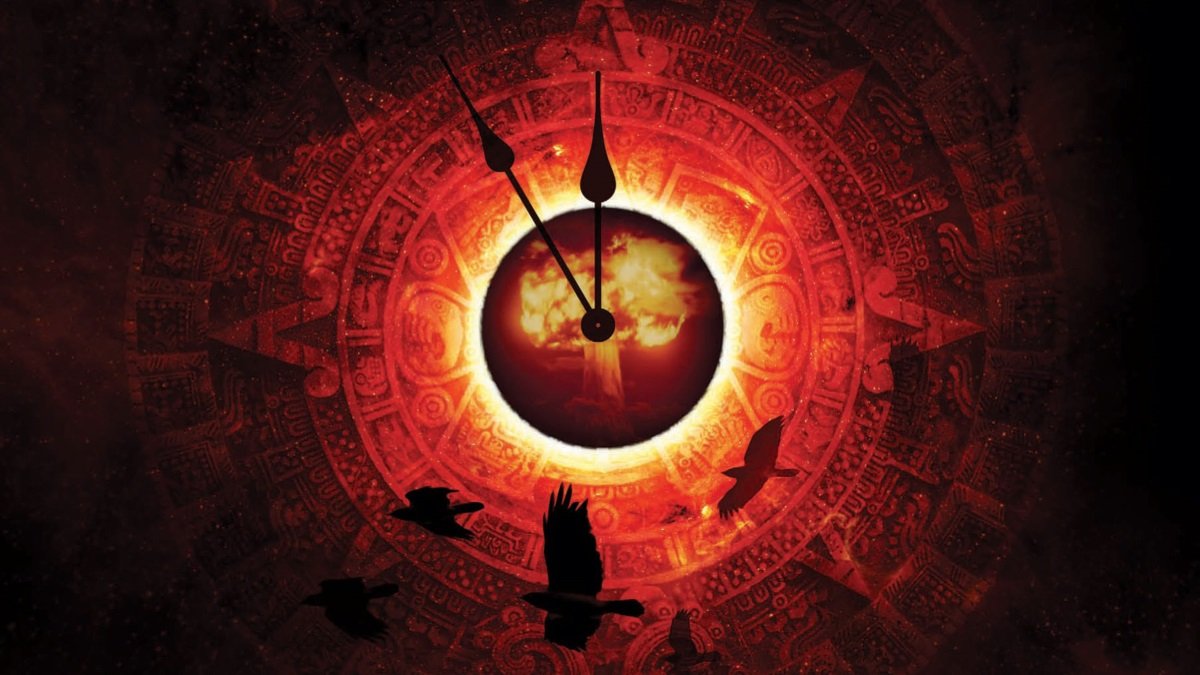 Ancient prophecies. For as long as there has been written history, there are records of people trying to predict the future through a special connection with a deity or a world of spirits, from mythological seers such as Tiresias to biblical prophets such as Isaiah to historical priests and priestesses such as the oracles at Delphi and Thebes. And it turns out if you throw enough stuff at the wall over, like, five millennia, some of that stuff is going to stick.

The Delphic oracle was  the most famous prophet of ancient Greece and many famous ancient people of both Greece and Rome consulted her. She was a priestess of Apollo who spoke in riddles that were interpreted into other, different riddles by a class of priests called prophetai, which is the origin of our word ‘prophet’.

One ancient famous person was the Athenian lawgiver Solon, who in 594 B.C.E. was given the task of reworking the laws of Athens. Rather than appointing himself god-king of everything like he could have, Solon decided to consult the oracle for advice in shaping Athens’s future.

The reply he received was, ‘Sit in the middle of the ship, guiding straight the helmsman’s task. Many of the Athenians will be your helpers’. Solon thankfully got the right idea: He’s not the boss of everyone, but his job is to guide the ship and everyone has to work together. So he instituted a series of reforms such as trial by jury, ending debt slavery, and a number of changes that lessened the gap between the aristocracy and the common people. Solon’s reforms at the oracle’s advice helped lead the Greeks toward the democracy they’re so famous for inventing today.

Mark Twain predicts his own death to the day 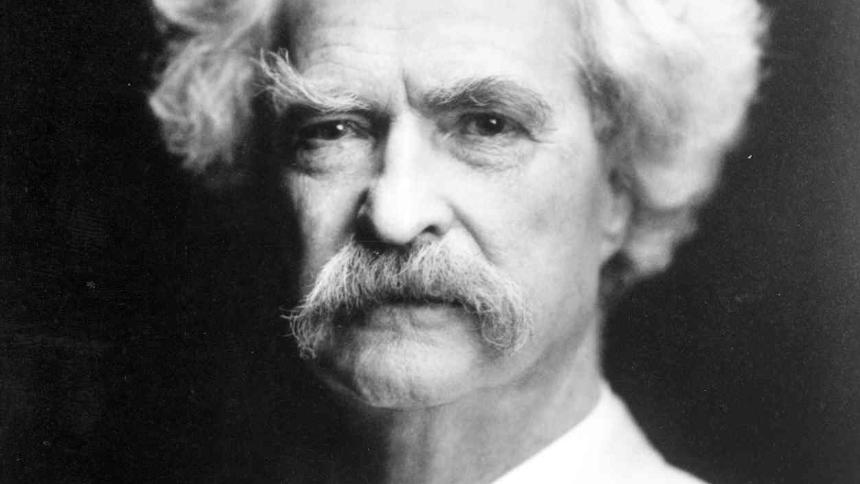 Twain, whose real name was Samuel Clemens, was born in 1835, which by coincidence happened to be a year in which Halley’s Comet was passing by the Earth, an event that only happens about once every 75 years. In 1909, when he was more than old enough to appreciate this coincidence, he said, ‘I came in with Halley’s Comet in 1835. It is coming again next year, and I expect to go out with it. It will be the greatest disappointment of my life if I don’t go out with Halley’s Comet. The Almighty has said, no doubt: Now here are these two unaccountable freaks; they came in together, they must go out together’.

They went out together. Twain died of a heart attack the following year, one day after Halley’s Comet was at its brightest. He not only wrote the great American novel (Huck Finn, maybe you’ve heard of it), but called the shot on his own death. 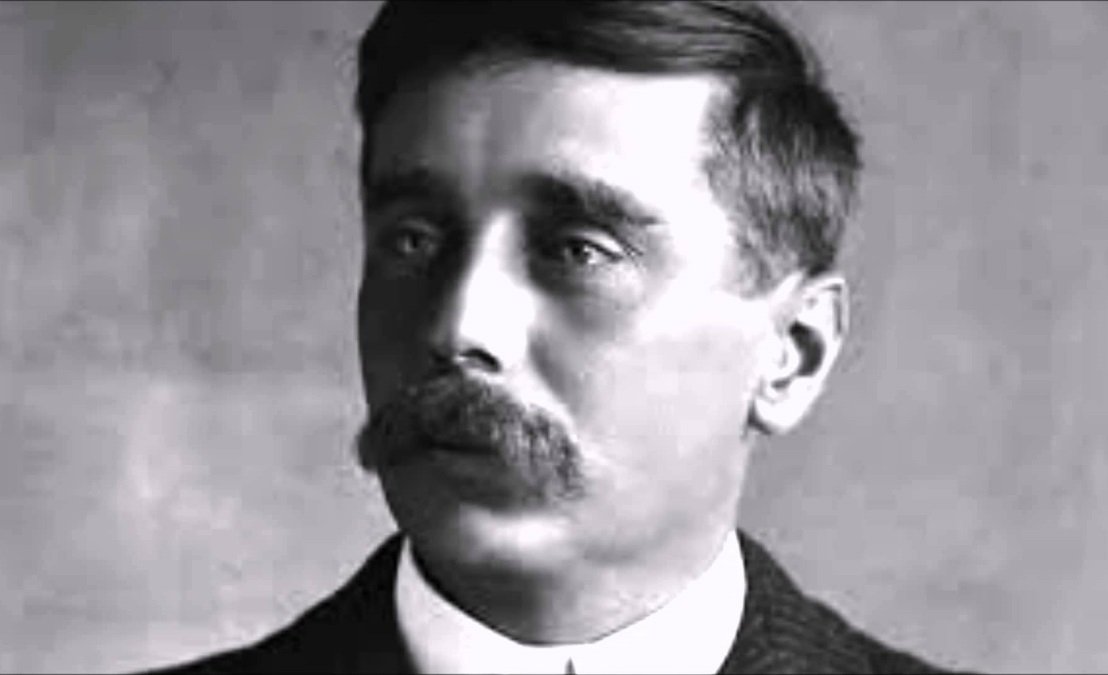 Herbert George Wells, known as H.G. Wells, is one of the most influential writers in the history of science fiction, with such works as War of the Worlds, The Time Machine and The Invisible Man all counted as stone-cold classics of the genre. In addition to being a compelling storyteller and a powerhouse of imagination, Wells also had the benefit of training as a scientist, meaning that many of the fantastic elements of his novels had a grounding in realistic science.

As a result, many of his works include elements of science that were then fantastical but which have since become real science. Many have been cataloged by Smithsonian magazine. Examples include wireless phones in Men Like Gods, audio books in The Sleeper Wakes, genetic engineering in The Island of Doctor Moreau, lasers in The War of the Worlds and atomic bombs in The World Set Free, all in the late 19th and early 20th century.

Edgar Cayce was an American mystic from Kentucky whose claim to fame was entering into a trance and uttering prophecies on such wide topics as wars, Atlantis, mergers among communication companies, and the Earth’s magnetic poles. Because of his predilection for telling the future while in a trance, he is popularly known as the Sleeping Prophet, and he is generally considered to have been at the forefront of the New Age movement.

In 1929, six months before the stock market crash that helped lead to the Great Depression, he warned of a ‘great disturbance in financial circles’ and that ‘we may expect a considerable break and bear market, see? This issue being between those of the reserves of nations and of individuals will cause a great disturbance in financial circles — unless another of the more stable banking conditions come to the relief. This warning has been given, see?’

Not only did all of that turn out to be right, it was also way more specific than anything Nostradamus said. In this case, mighty Cayce did not strike out.