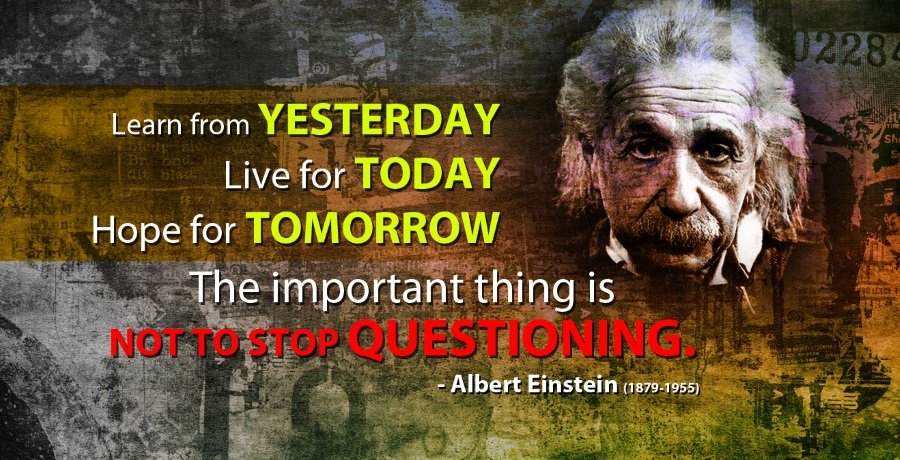 Einstein was born in Germany in the year 1879, but that’s not the country that wanted him so desperately. The famous scientist was raised in a Jewish family, and after his incredible genius and accomplishments were made known to the world, Israel wanted to claim him as their own. So much so, in fact, that they offered him the presidency after the country’s first president, Chaim Weizman, died in 1952. 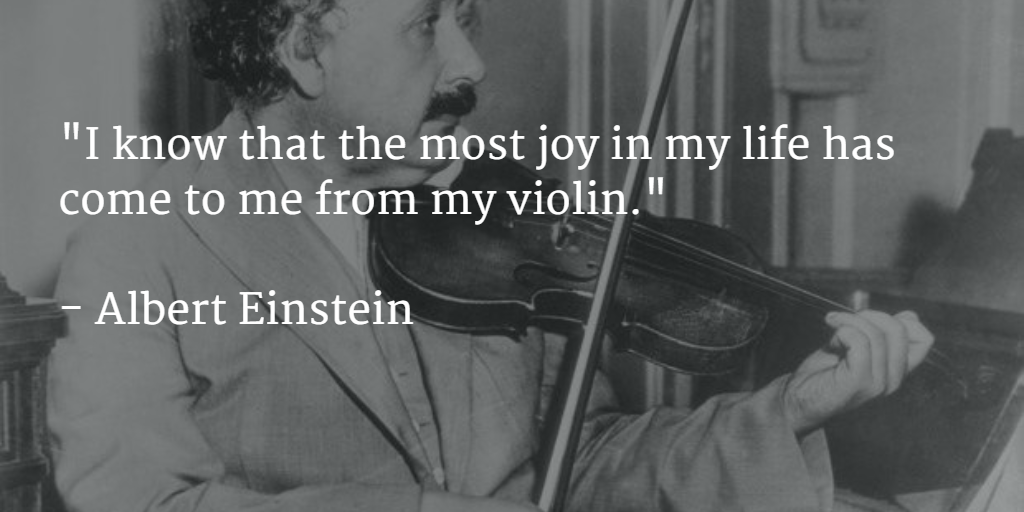 Out of all the women in his life, Einstein’s most beloved seems to have been Lina. Lina was not a person. She was a violin. His actual second wife, Elsa, took notice of the love affair immediately. According to National Geographic, she once said that the reason she fell in love with him was because ‘he played Mozart so beautifully on the violin’.

Einstein once admitted that life without music was of no interest to him. ‘I live my daydreams in music’ he once said. ‘I see my life in terms of music … I get the most joy in life out of music’.

Why he actually won the Nobel Prize

The reason this was so significant was because Einstein came to this conclusion by observing light as a particle or photon at that instant instead of as a wave. Now, in any science class, you’re taught that depending on the situation, light acts as either a particle or a wave.

Not so nice to the missus 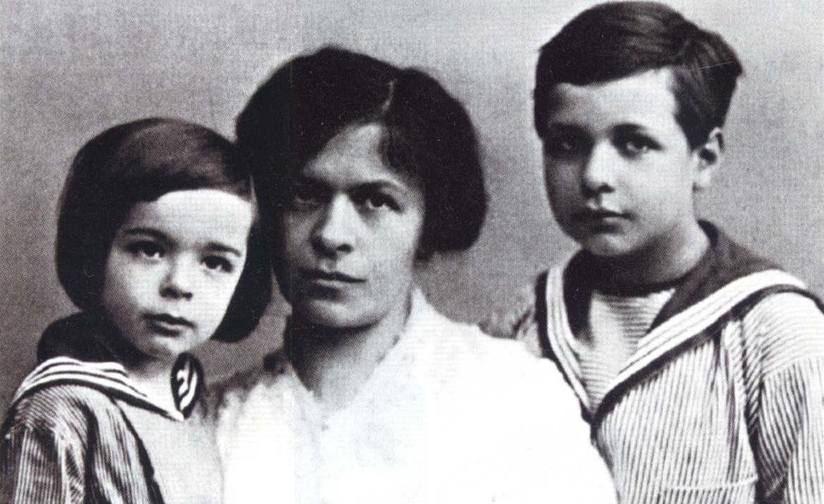 While Einstein was an inspiration to the world for his revolutionary contributions to science  he wasn’t the best husband – not even close. He apparently was quite the womanizer, as he had affairs during both of his marriages, but he was also reportedly quite demanding, especially with his first wife, Mileva Maric.

Einstein’s family life was pretty messed up, which extended to the raising of his children. His relationship with one of his sons, Eduard, was particularly strained as it was later found that the young man had schizophrenia.

The son was institutionalized at the age of 25, and his father didn’t see him after that. According to the New York Times, Einstein even went so far as to say, ‘If only I had known, he would never have come into this world’. Eduard died in a Swiss mental institution at the age of 55, having not seen his father for decades.

He also had a daughter who he didn’t see. The daughter in question, Lieserl, was born to him and Mileva Maric before they officially got married. Therefore, the child was illegitimate, which was a much bigger deal then than it is today. Mysteriously, the trail gets hazy soon after the girl’s birth. No one even knew Lieserl existed until decades after Einstein’s death. 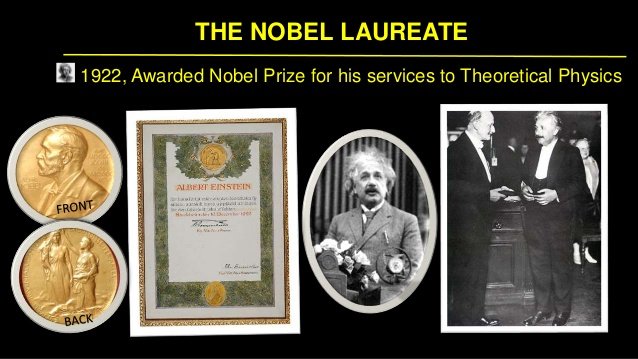 When Mileva and Einstein divorced in 1919, he made a cocky if not strange promise to her in the settlement. Einstein was to leave her with the money he received from his Nobel Prize win. Okay, that seems pretty generous. But one thing sticks out. Einstein wasn’t awarded the Nobel Prize until 1921. Therefore, when he and Mileva divorced, this money didn’t even exist and wouldn’t for another two years. The scientist was that certain (and rightly so) that he would take home the Nobel for physics that he made his personal arrangements around it.

While Einstein lived in New Jersey for many years and was recognized as an American citizen, the FBI still kept a very watchful eye on him. Some of the biggest tragedies the world has ever known occurred during Einstein’s lifetime, the world wars and the Great Depression for example. With war exploding all around the world and with Einstein’s German ancestry, the FBI were considering the possibility that the scientist was really a foreign spy.

He never intended for the A-bomb to be used

Einstein is remembered in history for many things, some of that not so pleasant. Probably the most devastating is the atomic bomb. However, Einstein was never part of the Manhattan Project that worked on the bomb in the United States, and he never wanted it to be used. Einstein was a proclaimed pacifist for his entire life.

The kind of outcome Einstein strove to avoid ended up having his name written all over it in the history books.