Do words get removed from a dictionary if they are not used? The Second Edition of the Oxford English Dictionary [OED] is generally regarded as the single most comprehensive record of the English language to exist.

Included in this work are many thousands of words considered completely “obsolete” by lexicographers. You see, in something of a Hotel California of linguistics, once a word has made it into the OED, it can never leave. Whether other dictionaries remove words or not varies from dictionary to dictionary, but major dictionaries who attempt to put out “complete” editions tend to follow suit in never removing words once they make it in. However, the much more common concise editions of all dictionaries do occasionally remove not just obsolete words, but sometimes quite common ones that simply don’t fit and are deemed less important to include than other words for various reasons.

Before we get to how a word becomes obsolete in the eyes of dictionary creators, it’s helpful to understand how a word enters the dictionary in the first place and what it means for a word to be there, with the latter being something of a common misconception.

While it’s very common for people to say something like, “It’s not in the dictionary, so it’s not a word”, this sentiment is rarely, if ever, shared by professional word-nerds.  One does not have to look hard to find editors at all of the major dictionaries specifically denouncing this popular notion.  As co-founder of the phenomenal word reference site Wordnik and one time chief editor of American Dictionaries at Oxford University Press, including editing the second edition of The New Oxford American Dictionary, Erin McKean, notes,

All words (aside from unintentional errors and malapropisms) are words at their birth. All you have to decide is whether the word in question is the right one for the job. Dictionaries don’t measure realness; they serve as rough proxies for the extent of a word’s use.

In the end, language is an ever evolving beast and really any combination of letters can count as a word if said combination has or is given some meaning; and grammatical conventions exist to serve language, not the other way around.

Today I Found Out 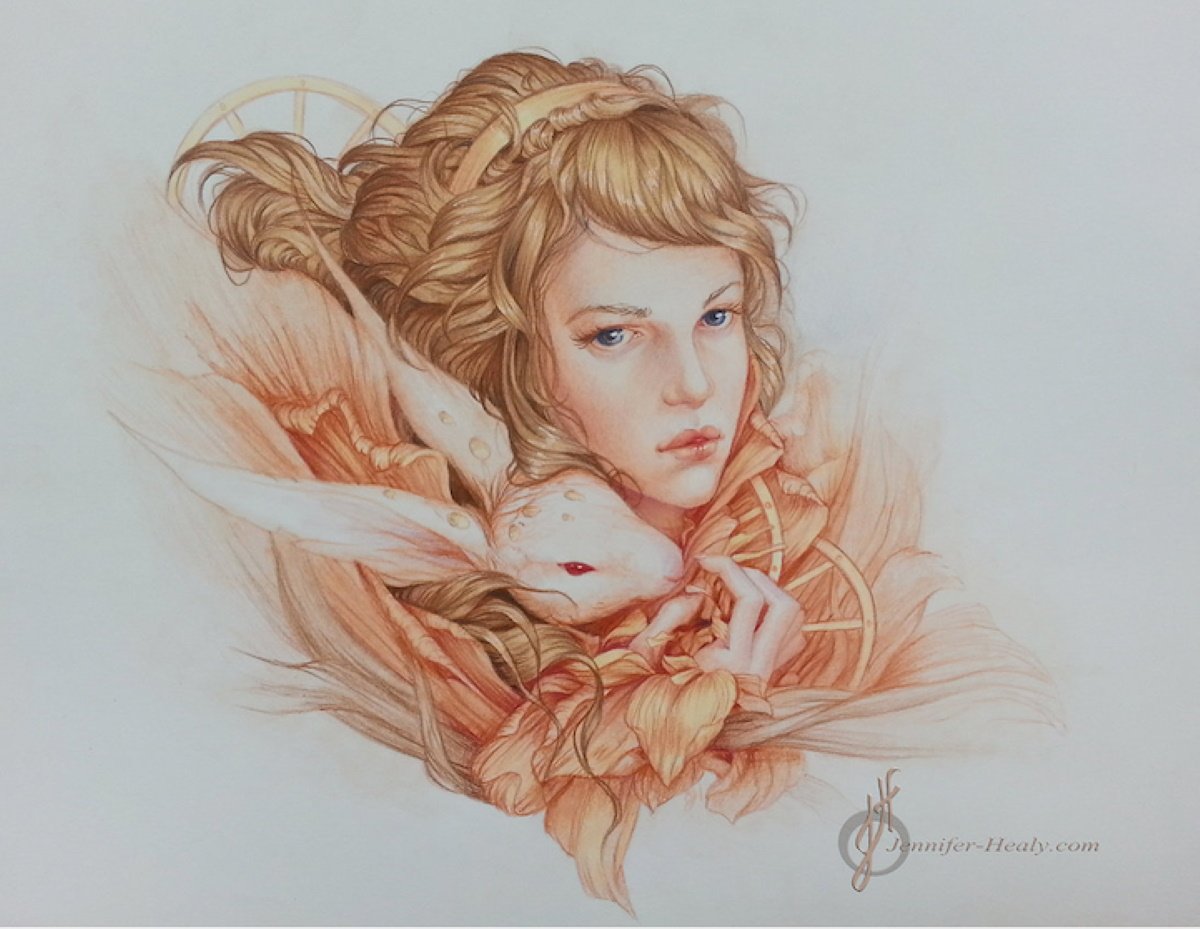